End of The Night 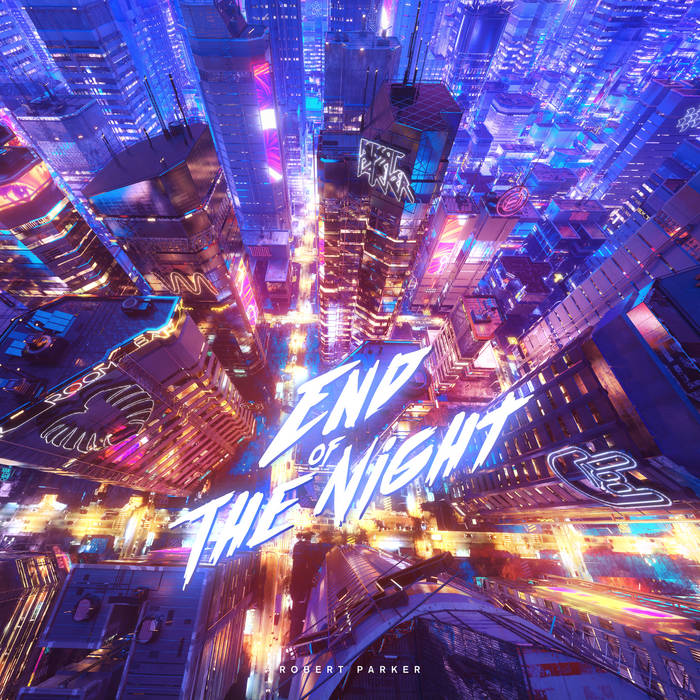 Ardenta I kept returning to listening to this album. It was unique and gave me something extra that's underling the mere sounds. To me, it has a message and the album cover is amazing too. Favorite track: Rock N Roll.

Yankee Technically competent, although perhaps too pop-y and a little too forgettable. A polarizing release for Parker's repoitoire, which oscillates between fantastic and passable. Unless you're a huge fan, and into a lighter synthwave that sounds far more mainstream, I'd give it a pass. I give nods for some interesting melodies, however, and the attempt to use lyrics(which the genre needs more of), even if I don't like the outcome. I do fear, however, this becoming more en vogue as the genre saturates into the mass consciousness and more come into it--we shall see, I suppose.
In the meantime, I hope Parker goes in a different direction in the future. Favorite track: Maximum Strength.
more...

It's Official! Robert Parker is back with another incredible album on NRW Records. Continuing where he left off, Robert Parker doesn't miss a beat with his exceptional compositions. Homing into the essence of the synth, this album promises to please every single type of retro lover.

NRW Records aka NewRetroWave Records is a Networked Label that is dedicated to promoting the BEST
and INNOVATIVE sounds in the emerging Retrowave scene. Retrowave is a growing culture that harnesses and creates many aspects, inspirations and feelings from 80's and 90's music, art and film for today's generation. Since it's EST in Nov 2011, NRW has grown + evolved into a prominent online force. ... more

Bandcamp Daily  your guide to the world of Bandcamp